I think I should call this post, KarenMartinDoesn'tReadEnough!  I did warn you at the beginning of 2015 that my ambition to read 40 books this year was probably wildly optimistic.  I have many excuses for lack of blogging/reading, but they all sound a bit too ordinary.I do have a nice photo of what I have been doing during my Easter Holiday though, so hopefully you'll forgive my lack of communication. 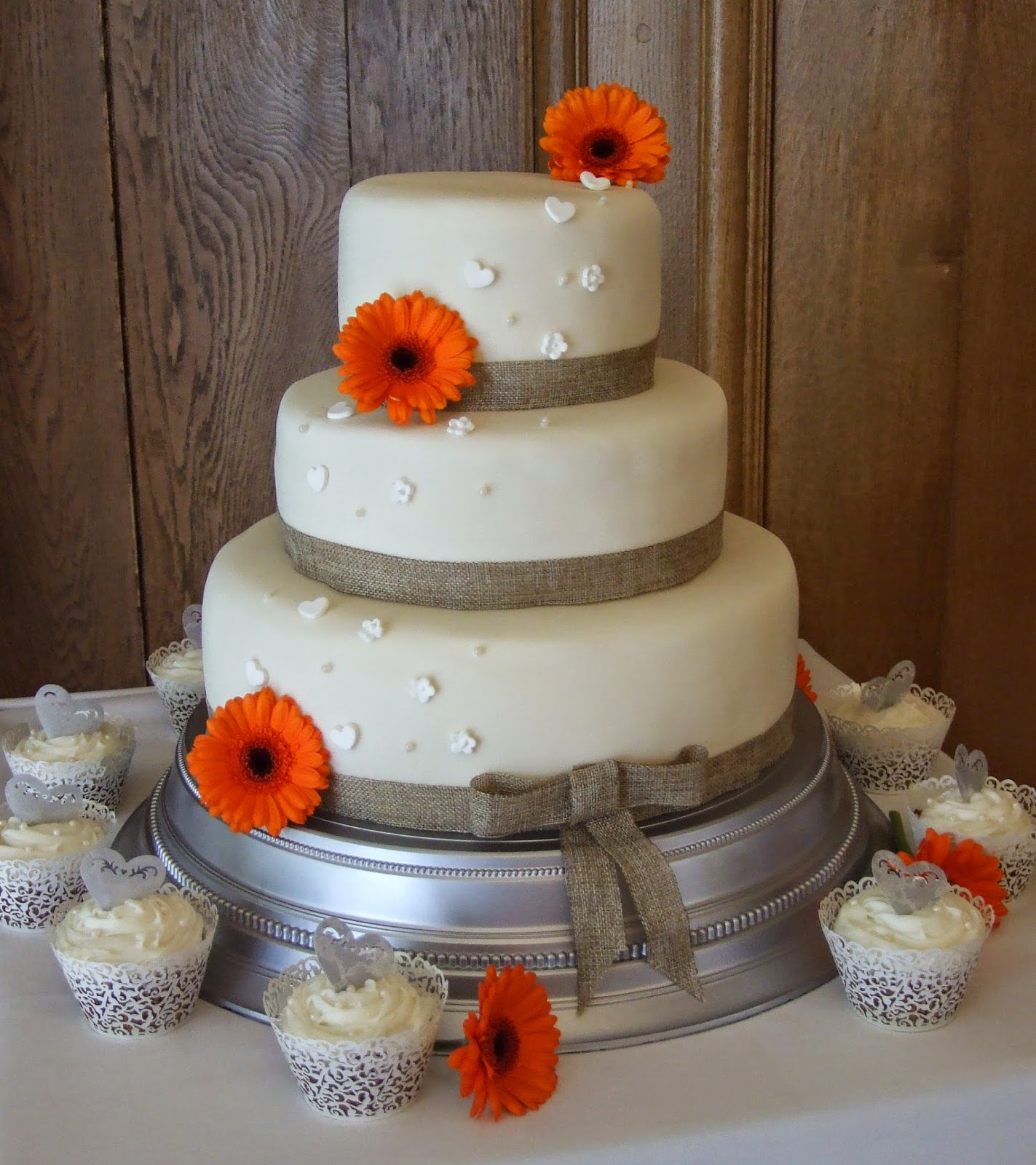 The sun shone for my friend's daughter's wedding (errgh...we must be getting on a bit), and it was a lovely day.  And no, I don't make wedding cake for a living, and no, I'm not available for general hire!  You have to have known me a long time and we need to get on really well for me to willingly put my cake hobby to the wedding stress test!

So, I wish Rachel and Mark every happiness, and in the week since their nuptials, I have been in the garden sprucing things up in the morning, and catching up on some reading on the deck in the afternoon.  I have also been doing marking and teaching my son to drive....

But, back to the books....I completed book 5 of the year in late February/early March.  That was Towards the end of the Morning by Michael Frayn. I had read and enjoyed Spies before and the blurb suggested this one would be interesting.  Set in the offices of a declining national Fleet Street newspaper, this novel turns on character rather than plot.  It was first published in 1967 as Your Fleet Street Novel and was published in the US as Against Entropy. That in itself, was intriguing.

The dictionary cites the primary definition of entropy as to do with physics and thermodynamics...far more my daughter's field than mine.  The second definition however, a gradual decline into disorder seems to sum up the novel well.  That characters are trying to prevent the emergent chaos is fruitless, and, according to reviews, comedic, but I never found the humour in the novel.  The key characters are all a little weak and pitiful, and the concluding sequence about a re-routed hospitality aeroplane,bizarre.  The battle between print and TV media is telling of the time of production, but not insightfully so.

In short, I think I didn't blog my response to this one immediately after completion because I found it rather dull.  I think one paragraph is enough!

The 6th book was finished today and is a popular one published in 2012.  A film version in October 2014 brought it to a new audience.  I haven't seen the film, but its reviews on IMDb look favourable.

The novel is based on the premise that Amy Elliott is missing and that her husband, Nick Dunne is looking increasingly likely to be her murderer.  The narrative follows two voices, so theoretically, the reader knows who to trust.  There is a very clever narrative twist towards the final third of the book that means this is not the case.  Unreliable narration is always interesting and this is a development of that technique that I had not come across before. I always love it when a novel surprises me!

No spoilers is quite hard for this one as its genre is thriller.  Suffice to say that the plot is complex and if you manage to spot any holes in the story, the characters will soon close them with another nuance in the plot.

The ending of a novel is the hardest part.  A reader expects much every time and is rarely fully satisfied at the close.  This ending I admit is conclusive; no wishy-washy, make-your-own-mind-up disappointments; but it is not what I wanted it to be!  I'll be very interested  to see if the film version finishes the same way.

This is an interesting and original read. From wedding cake at the start of the hols to a novel on marital suspicion at the end....it makes you want to value your relationships!  I must make a start on dinner......

Posted by Karen Martin at 09:43 No comments: